Last Wednesday my young friend and I left the mooring at about 9.30 for a three hour trip downriver to Marlow. We’d booked lunch at Sindhu’s Indian restaurant. It’s run by Atul Kochhar and is located in the Compleat Angler Hotel. It’s a lovely place to eat, overlooking the river and serves traditional Indian food. We were surprised when we left that the river up to Hambleden Lock was completely empty of boats. Nothing was moving. (We learned later that the police had closed Marsh Lock, sealed Mill Lane and closed the long horse bridge, because a body had been sighted near the lock. Sadly it was confirmed later). So we peacefully went through three locks until we arrived in Marlow. Just after passing under the bridge we were pleased to see a mooring reserved in Marsh Mundy’s name in the grounds of the Compleat Angler. 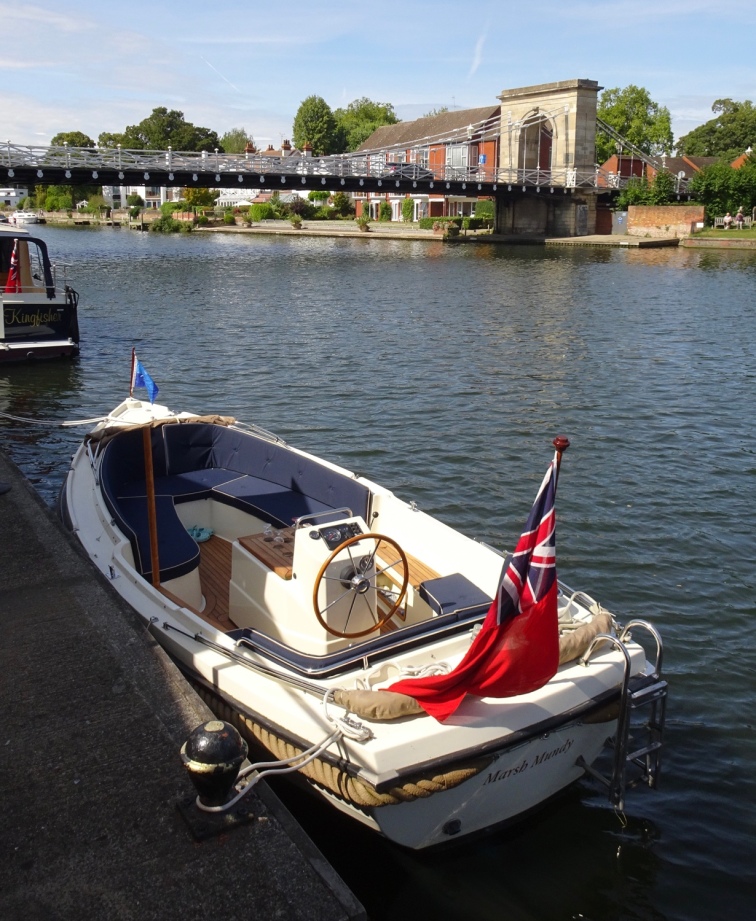 The meal was delicious – myf’s favourite food. The day was sunny and warm on the way back – just a sprinkling of rain as we approached Hambleden Lock. And as we passed under Henley bridge we saw the Virgin hot air balloon. 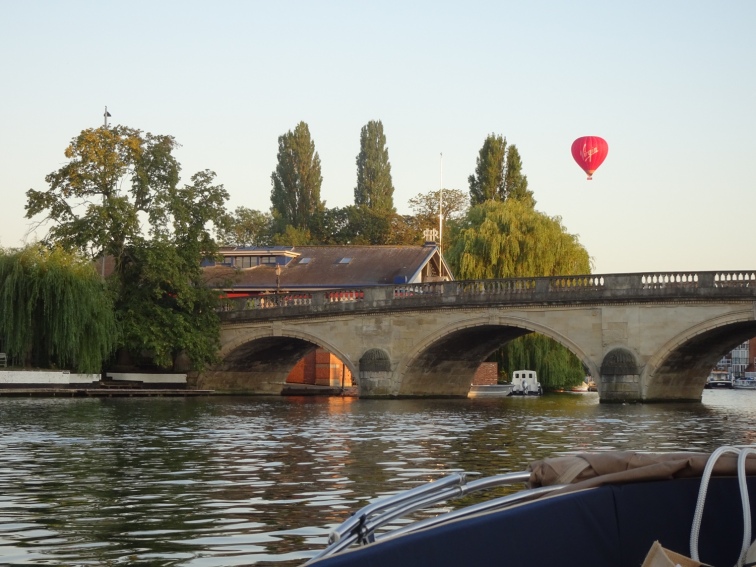 This the balloon we’ve been trying to fly in for the past two and a half years! Every time we were scheduled to go up the flight has been cancelled because of the weather. So far seven or eight tries. But we’ll make it soon no doubt.

Today my new book is finished – at last. All the design, layout, writing, typing, and much computer work (mostly done by myf – the guru. Tomorrow it goes to the printer and should be published by the end of the month. It will be a hardback with 128 pages and showing well over 150 of my miniatures and other paintings. This is the cover, followed by a few sample pages. 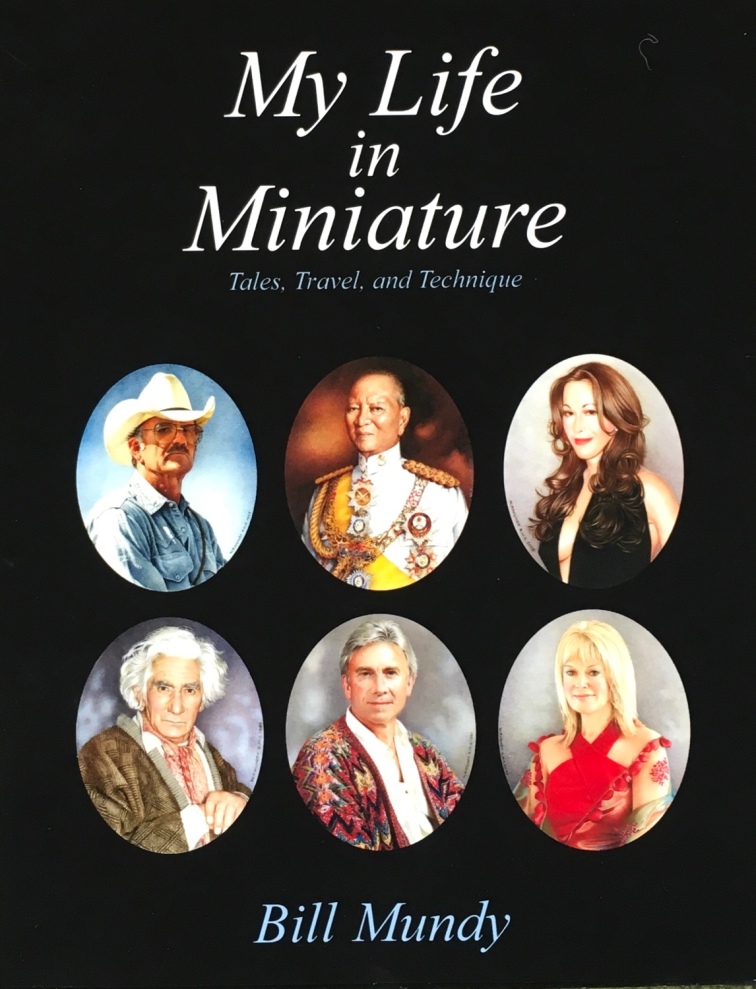 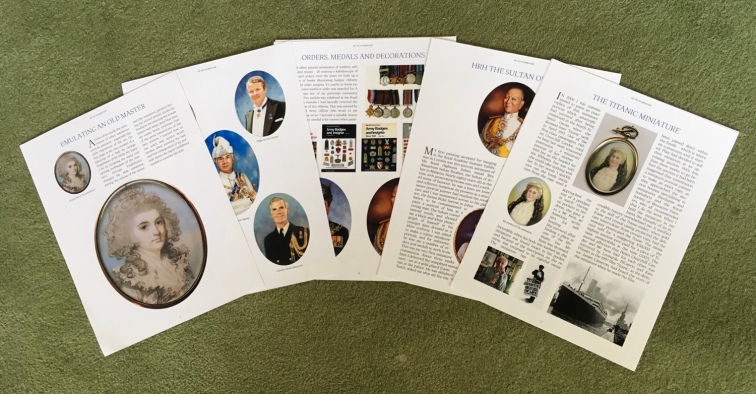 I’ll be selling it for £30 if anyone reading this is interested. It’s taken over 9 months of 10 hour days to complete but well worth it.

A couple of weeks ago we visited 16th century Helmingham Hall in Suffolk. The Tollemache family have a 500 year history with Helmingham. The gardens are beautiful and so well maintained and the house is surrounded by a very wide moat. 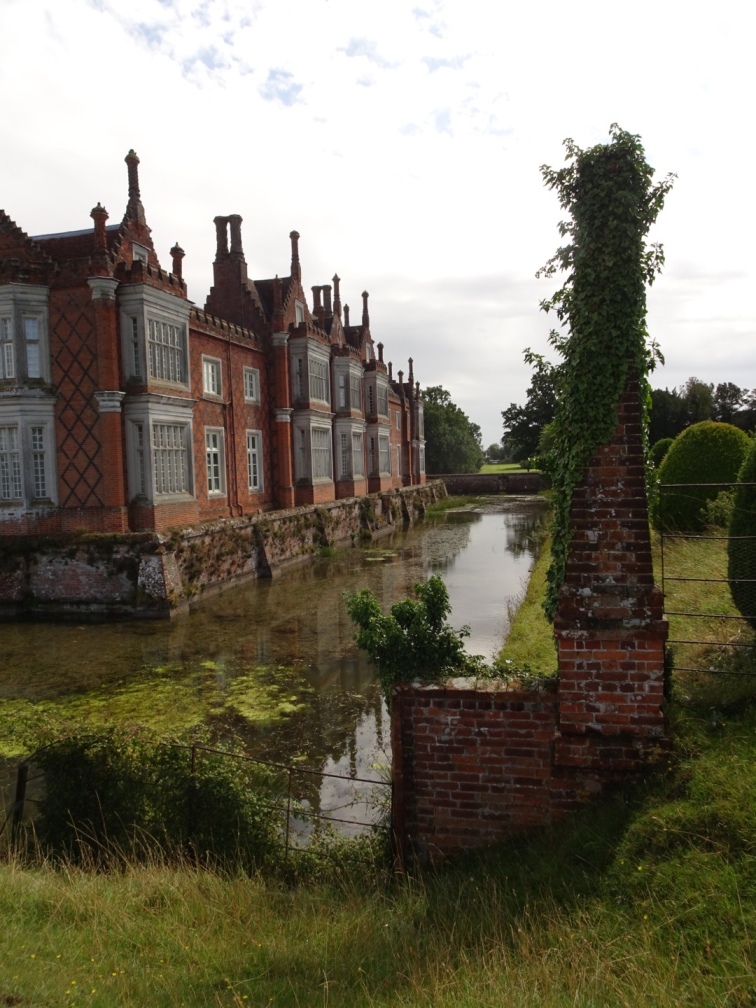 There were deer close by

… and many beautiful flowers and topiary 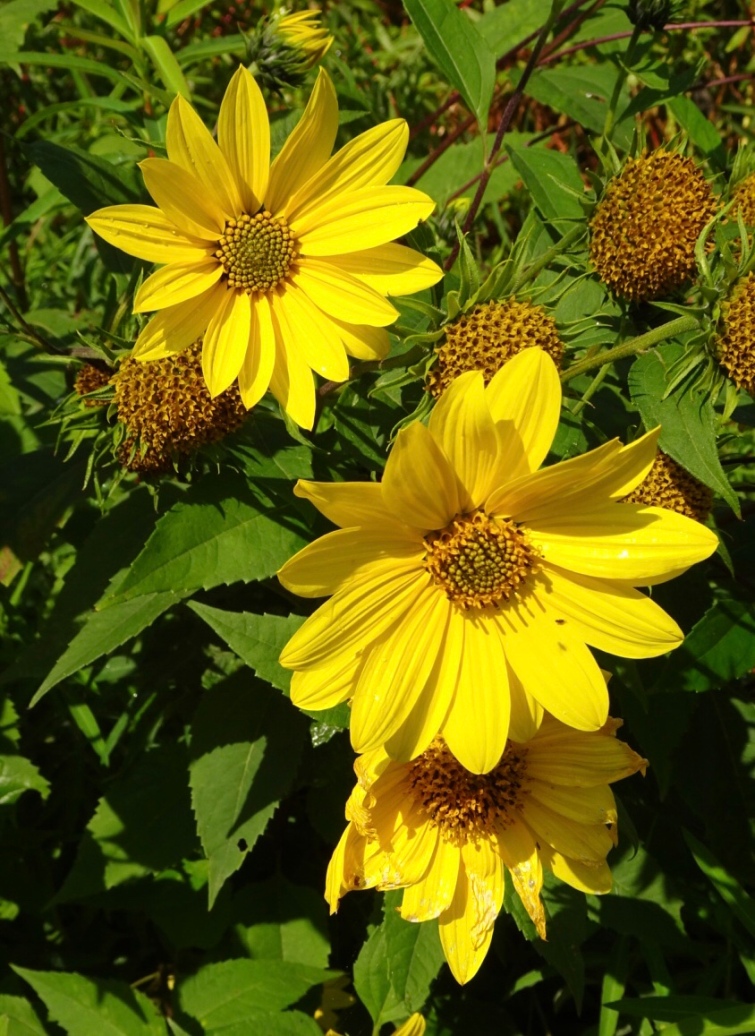 Apart from working solidly on my book and painting a few miniatures this year I made this very large pencil drawing of my late friend PeterSutherland, the founding president of the Upper Thames Rowing Club. It’s about 34 by 30 inches

So now to design a advertising leaflet for the book and maybe getting back to my novel.