All around the room were photographs showing Katie throughout her life and a number of large screens continuously screening her ads for Camay soap and her many appearances on a BBC television when she hosted the Eurovision Song Contest. Maureen Lipman was there and gave an hilarious rendition of one of Joyce Grenfell’s monologues about her dog. 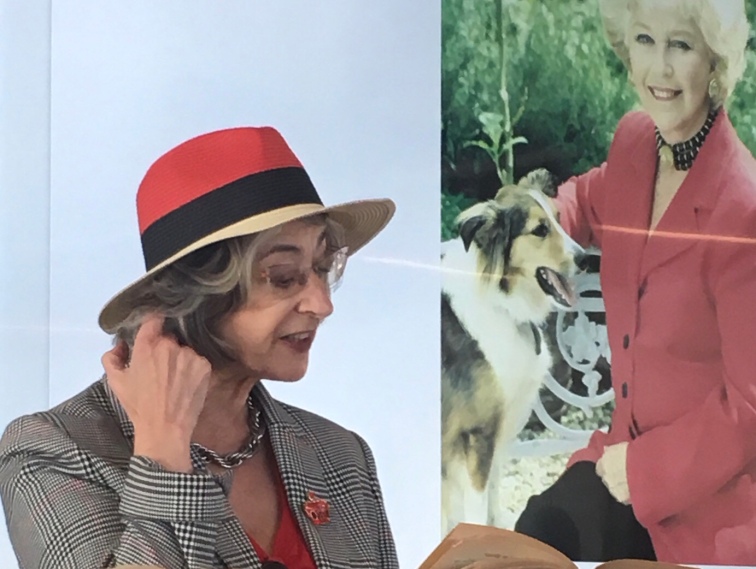 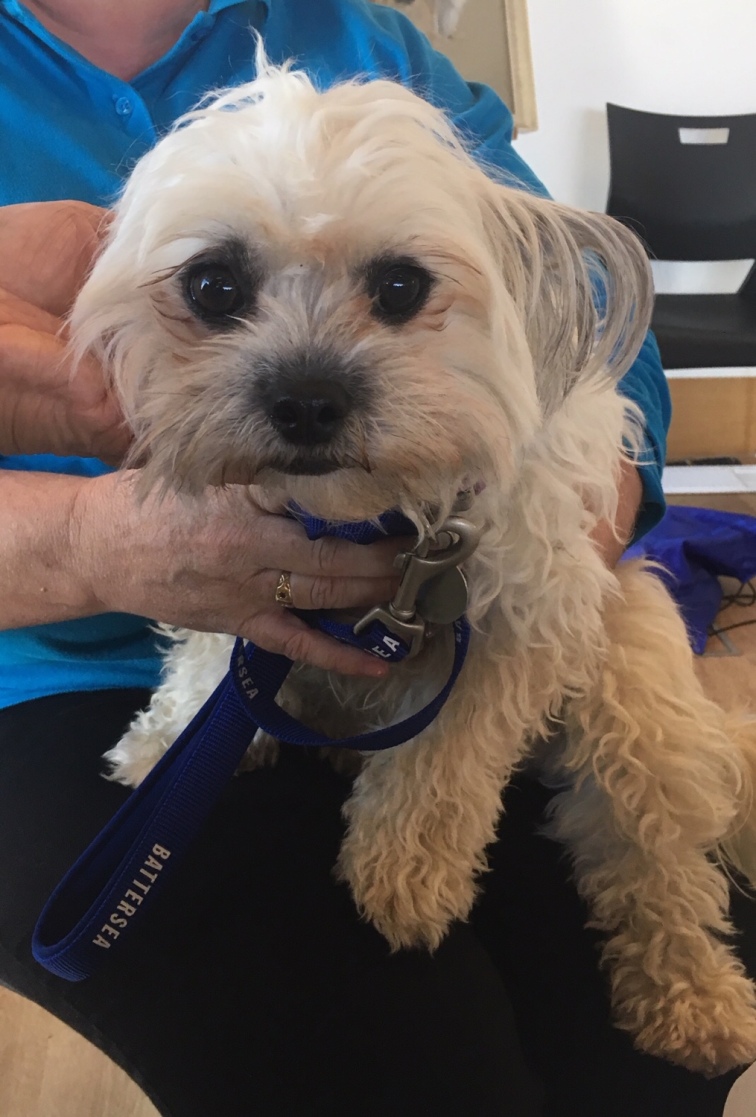 It was announced the this portrait of Katie (not one of mine) would be permanently be exhibited at the dogs home.

It was so nice to meet many old friends there where we were served with a buffet lunch and listened to stories about Katie’s life.

The previous Saturday Claire, Val and cousin Paul came with me to the Henley Farm and Agricultural Show. It was a beautiful sunny day and we had a ringside view where we parked the car and enjoyed a picnic lunch prepared by Claire and Val. Here are some of the views around the show ground 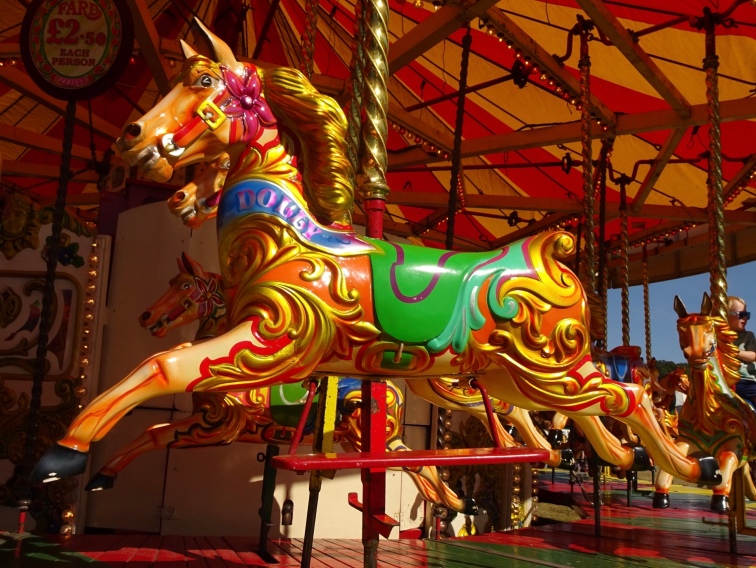 After the show we drove to my friends Jane and Brian’s house by the river where we all had been invited to an alfresco barbecue. These are views from the table. 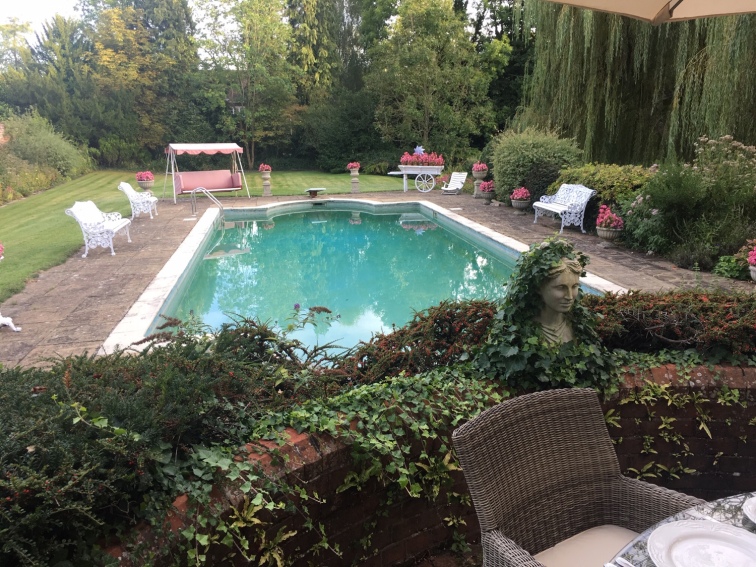 Tomorrow I am being visited by a fellow miniaturist from America. He has expressed an interest in spending a day watching me paint a miniature. I have told him that he won’t find it exciting – rather like watching paint dry – but as he’s especially coming to England (for his first time ever) with his wife for the sole purpose of seeing me paint I will do my best not to disappoint him.

I’m on the very last stage of my new book. It’s at the printers right now and should be published towards the end of this month. It would have been ready now but as I need to ensure that the pages with a black background print a really jet black there needs to be several complicated refinements on our part before the pdf files are transmitted to the printers.